President, The Foundation for Research on Equal Opportunity 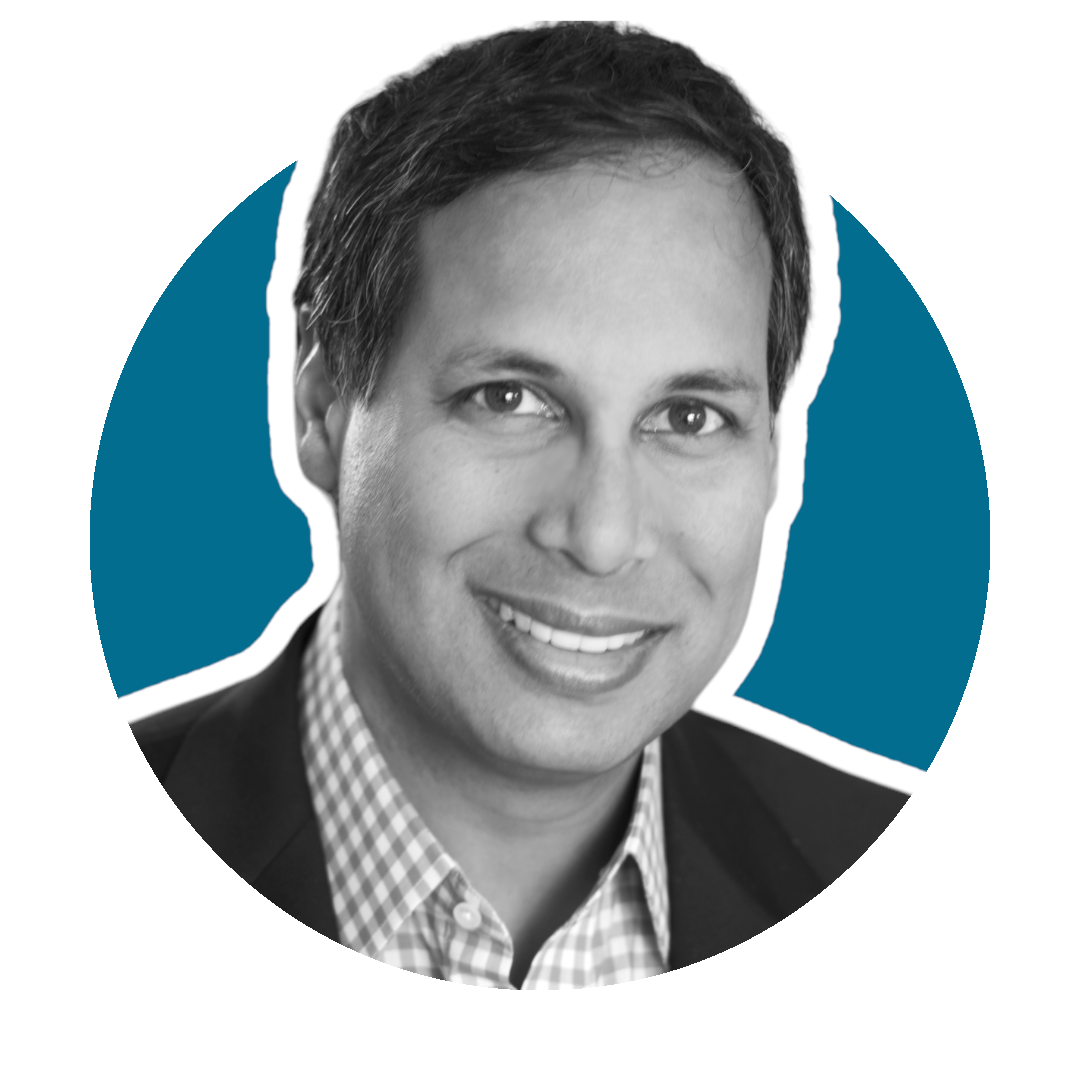 Avik Roy is the President of the Foundation for Research on Equal Opportunity (FREOPP.org), a non-partisan, non-profit think tank that conducts original research on expanding opportunity to those who least have it. Roy’s work has been praised widely on both the right and the left. National Review has called him one of the nation’s “sharpest policy minds,” while the New York Times’ Paul Krugman described him as man of “personal and moral courage.”

Roy has advised three presidential candidates on policy, including Marco Rubio, Rick Perry, and Mitt Romney. As the Senior Advisor to Perry’s campaign in 2015, Roy was also the lead author of Gov. Perry’s major policy speeches. The Wall Street Journal called Perry’s address on intergenerational black poverty “the speech of the campaign so far.”

Roy also serves as the Policy Editor at Forbes, where he writes on politics and policy. NBC’s Chuck Todd, on Meet the Press, said Roy was one “of the most thoughtful guys [who has] been debating” health care reform. Ezra Klein, editor-in-chief of Vox.com, called The Apothecary one of the few “blogs I disagree with [that] I check daily.”

Roy is the author of Medicare Advantage for All: A Patient-Centered Plan for Universal Coverage and Permanent Fiscal Solvency, published by FREOPP in 2019; How Medicaid Fails the Poor, published by Encounter Books in 2013; and other books. He is an Aspen Institute Health Innovators Fellow. He serves on the advisory boards of the National Institute for Health Care Management, the Milken Center for Advancing the American Dream, the Bitcoin Policy Institute, and other organizations; is a Senior Advisor to the Bipartisan Policy Center; co-chaired the Fixing Veterans Health Care Policy Taskforce; and serves on the Boards of Directors of CrowdHealth and the Texas Bitcoin Foundation.

Roy’s writing has also appeared in The Wall Street Journal, The New York Times, The Washington Post, USA Today, and The Atlantic, among other publications. He is a frequent guest on television news programs, including appearances on CBS, NBC, PBS, HBO, MSNBC, CNN, Fox News, Fox Business, CNBC, and Bloomberg.

Previously, Roy worked as a health care investor and portfolio manager at Bain Capital, J.P. Morgan, and other firms. He was born and raised near Detroit, Michigan, and graduated from high school in San Antonio, Texas. USA Today named him to its All-USA High School Academic First Team, honoring the top 20 high school seniors in the country. Roy was educated at the Massachusetts Institute of Technology, where he studied molecular biology, and the Yale University School of Medicine.