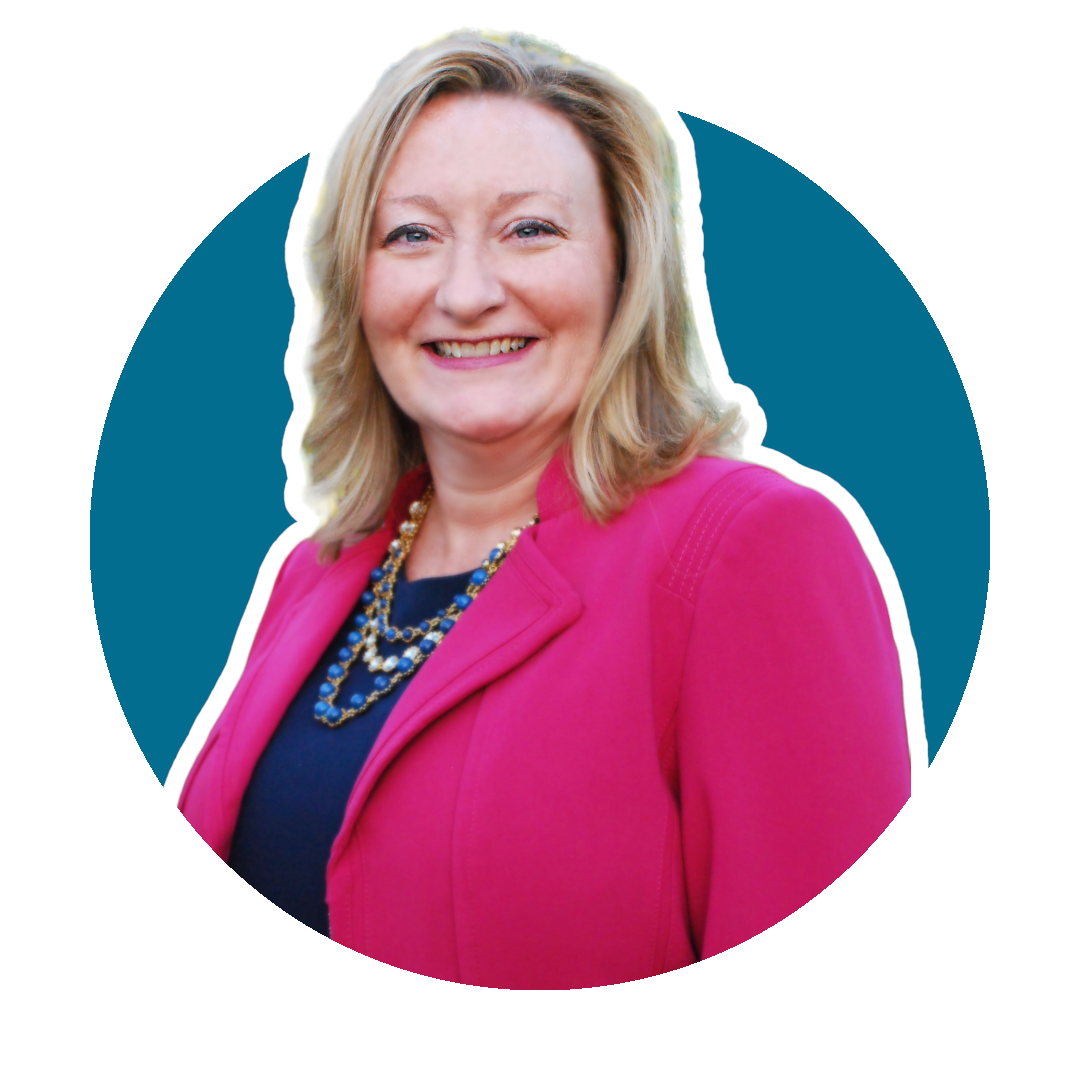 Cassie Brown was appointed to serve as Texas insurance commissioner by Governor Greg Abbott in September 2021. She is the chief executive of the Texas Department of Insurance (TDI), overseeing the regulation of the third largest insurance market in the nation and the eighth largest in the world. The agency regulates approximately 2,800 companies and more than 700,000 agents and adjusters.

Brown previously served as the commissioner of Workers’ Compensation, having been appointed to the role by Governor Abbott in 2018 and reappointed in 2019 and 2021. Under her leadership, the Division of Workers' Compensation cut customer service hotline hold times to less than 30 seconds, made it easier for system participants to share documents electronically and more securely, and continued to reduce medical costs and increase the number of injured employees returning to work.

Brown has more than 20 years of public service experience and serves on the Executive Women in Texas Government President’s Advisory Committee. She was TDI’s deputy commissioner for Regulatory Policy where she led the regulation of the forms, rates, and products sold in the Texas insurance market; oversaw the residual markets; assured the adequacy of insurers’ loss control programs; and provided inspections and compliance activities related to the state’s windstorm market.

Earlier in her career, Brown served as a key advisor to Governor Rick Perry on policy and budget issues including insurance, health regulatory, and workers’ compensation. She also served in the administration of Governor George W. Bush.

Brown received a Bachelor of Arts in political science from St. Edward’s University and attended the Governor’s Executive Development Program at The University of Texas LBJ School of Public Affairs.