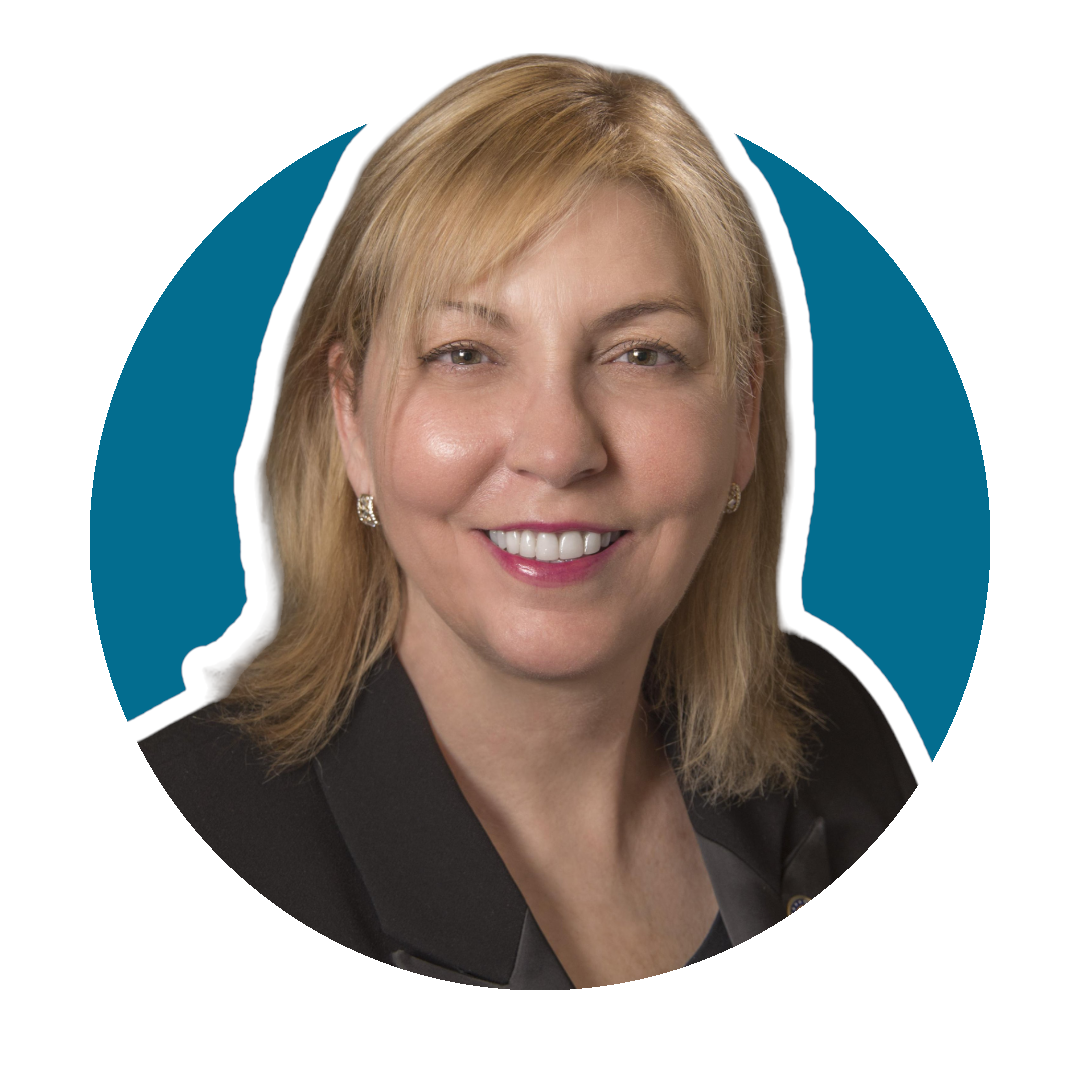 Young has over 30 years of state government experience in Texas. She began her state career as a lecturer and research engineer at Texas Tech University and then served as a conference committee clerk for HB 7, which created HHSC in 1991, and she came to work at HHSC to implement the legislation.

Young has served with four Texas governors, an attorney general and a state representative. She has performed budget and policy work since 1987.