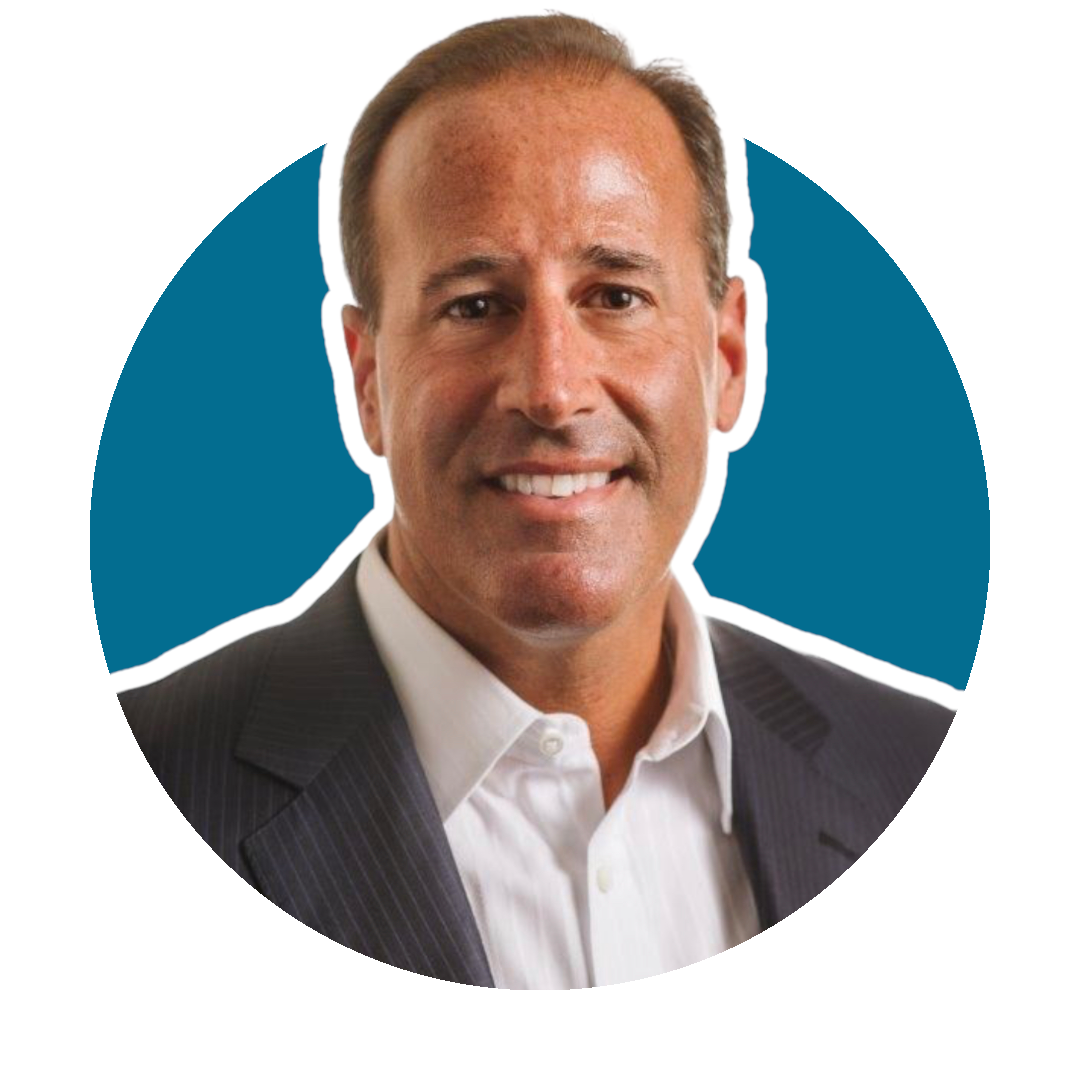 Darren has a deep history working at the nexus of healthcare and IT. He has a track record of fostering innovation, positivity, and inclusiveness in his previous roles. Darren has served on the advisory board for Virtual Health (a healthcare technology disruptor) and the board of directors for NASCO (healthcare payer technology provider for Blue Cross Blue Shield plans). Prior to joining AArete, Darren served as chief information officer of Gulfside Healthcare Services. He has also served as executive vice president and chief information officer for WellCare where he was responsible for further advancing WellCare’s technology capabilities to support the company’s focus on growth and innovation. During his tenure at WellCare, Darren established a focus on innovation by creating the first Innovation Studio, which resulted in several breakthrough solutions. He was a member of the executive leadership team and reported directly to the CEO. Previously, Darren spent more than 15 years with Elevance Health, formerly Anthem, Inc., where he provided leadership for a broad variety of technology initiatives. Darren held roles of increasing responsibility, serving as a director, staff VP, VP and VP/CIO of Anthem’s commercial business unit. Darren also served as a senior project director with Access Systems, LLC and as a product manager with Reynolds and Reynolds. Darren earned a bachelor’s degree in aerospace technology with a concentration in computer technology and an associate in applied science electrical engineering technology from Purdue University. Notably, in 2013, Darren was recognized as a Computerworld Premier 100 IT Leader, and in 2018 was honored by the Tampa Bay Business Journal as a CIO of the Year.