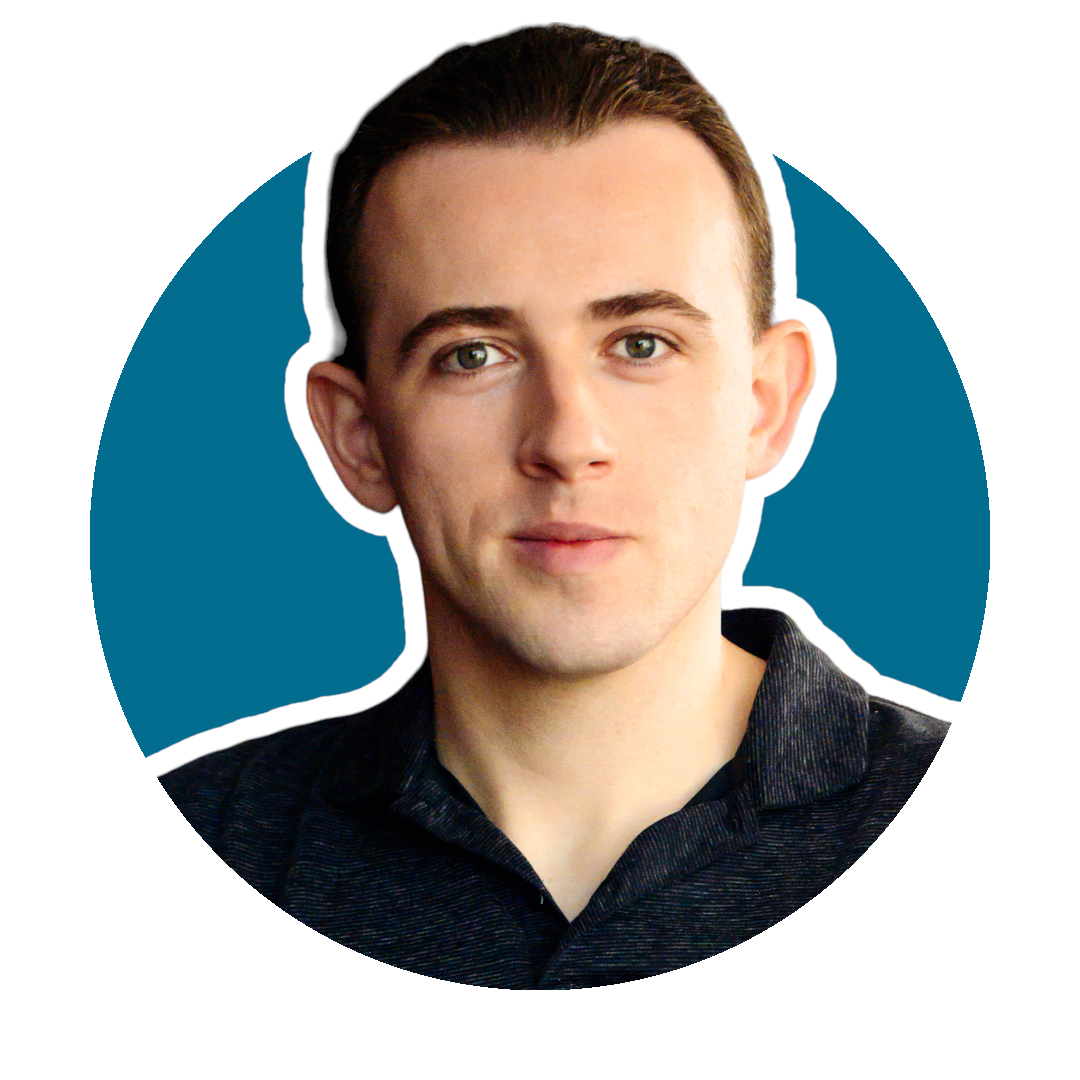 Fred Turner is the Chief Executive Officer and co-founder of Curative. A British scientist from West Yorkshire, Turner attended the University of Oxford. Mr. Turner was named one of the top 100 practicing scientists in the UK by the Science Council 2013. Turner was included in Forbes “30 Under 30” list and ranked first in the European Union Contest for Young Scientists.

Curative has been critical and a national leader in bringing COVID-19 testing and vaccine-administration resources in response to the pandemic, having provided more than 32 million tests and two million vaccines across thousands of locations in 40+ states. Concurrently, Curative has created and launched a first-of-its-kind health insurance plan offering that offers unmatched transparency into healthcare costs. Curative is working to remake our healthcare system into one that works for and supports patients’ whole health and well-being through every step of their personal health journey.