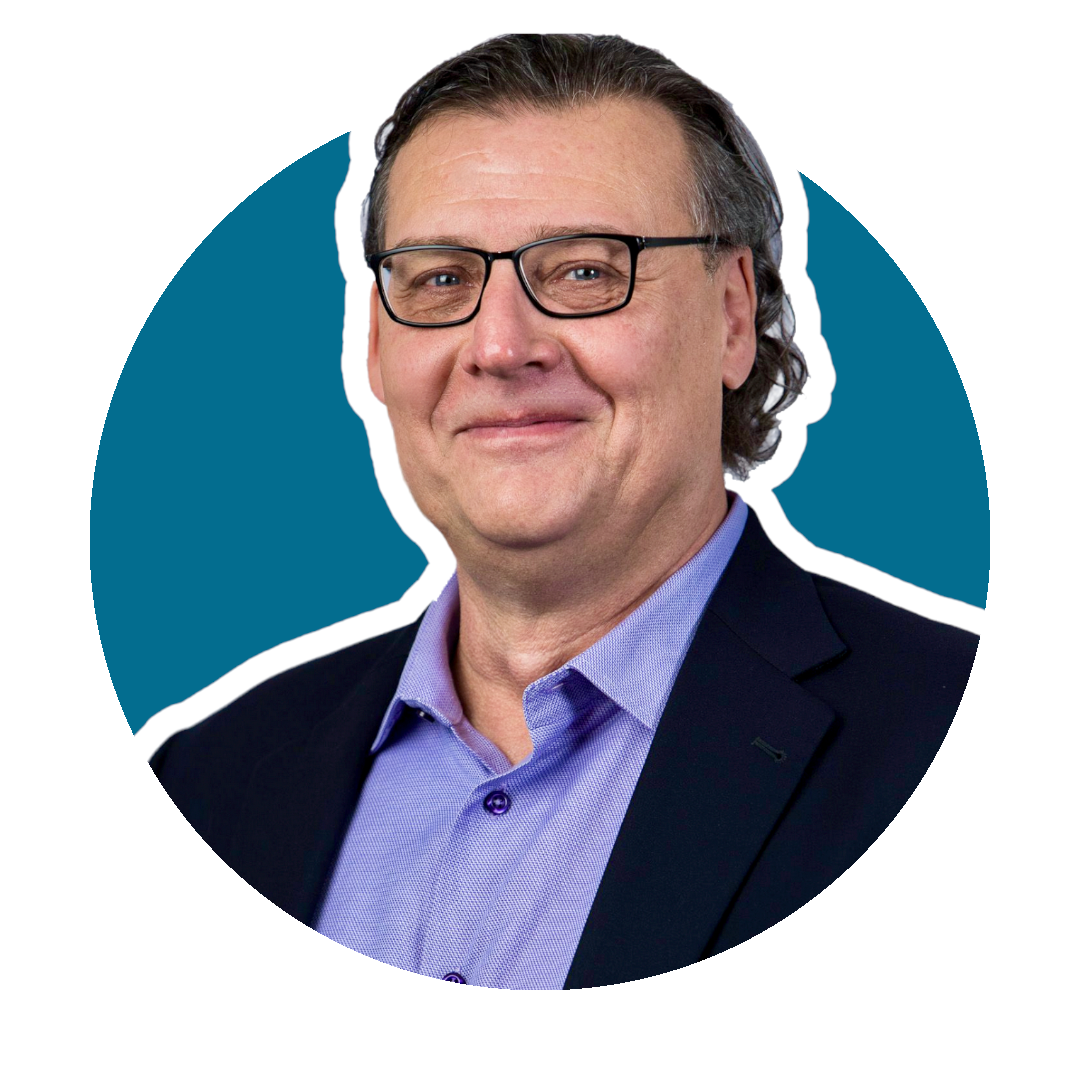 James Henson, Ph.D. teaches in the Department of Government at the University of Texas at Austin, where he is the founder and executive director of the Texas Politics Project - a hub of research and public affairs work focused on providing non-partisan resources for understanding Texas government and politics. He co-founded the longest running academic survey of public opinion in Texas as part of a larger ongoing commitment to understanding Texas public opinion through regular non-partisan, statewide polling based at UT Austin. His writing about Texas politics has appeared in every major Texas newspaper, as well as a variety of publications including The Washington Post, The Hill, Texas Monthly, The Texas Tribune, and others. He is the principal author of the Texas Politics textbook published by Soomo Learning and used in introductory Texas government courses across the state, and is a frequent resource for news media, researchers, and civic and interest groups.