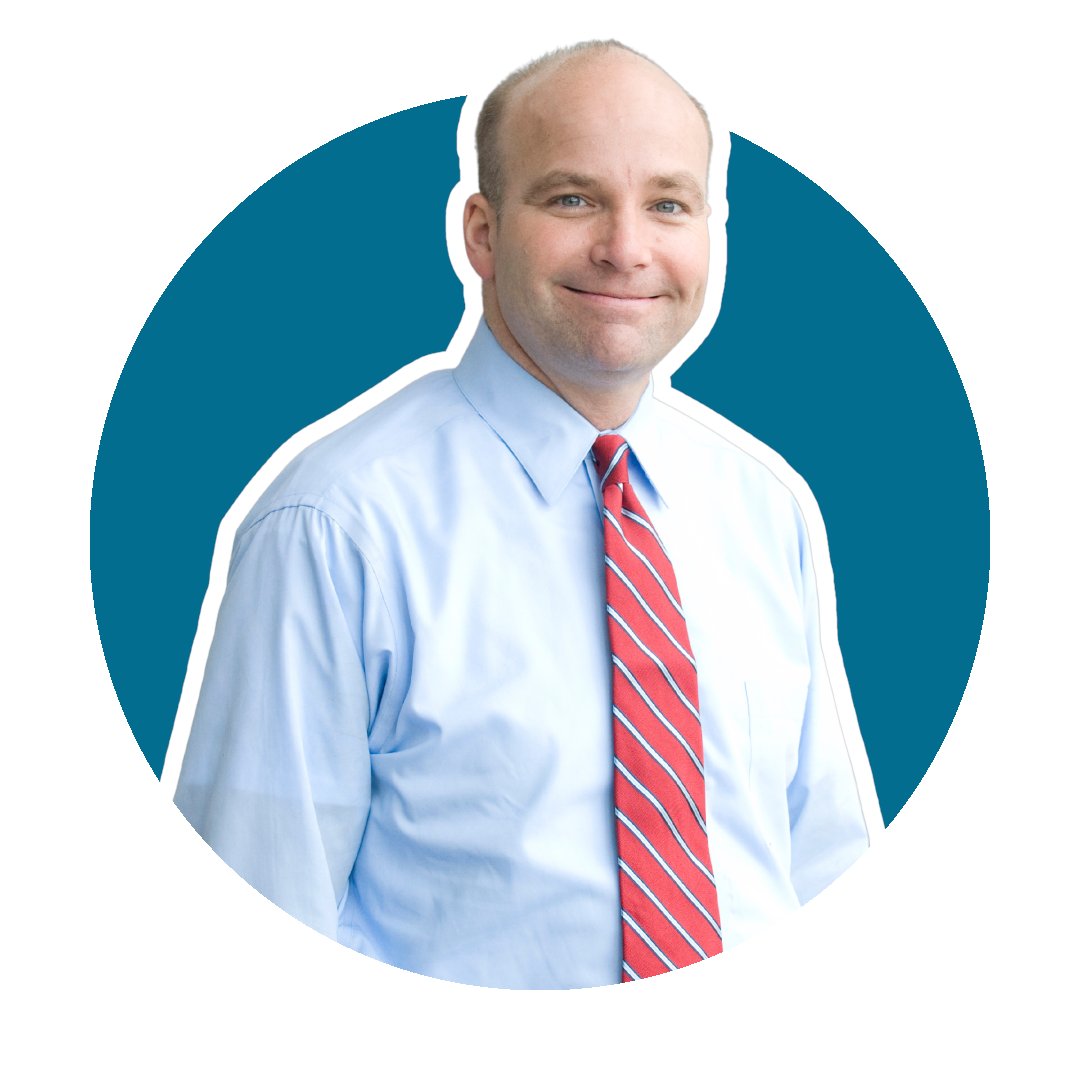 Mike Allen is one of Washington’s most influential and well-connected journalists. He is the co-founder and executive editor of Axios, a disruptive media company delivering news and insights on politics, business, media, and tech. The company, whose name means “worthy” in Greek, specializes in high-quality news and analysis easily shared among the country’s influential readers and across social platforms. He was also the co-creator and executive producer of Axios on HBO, a documentary news series that ran for four seasons, profiling the world’s top leaders and covering the most consequential topics of the day. The series fused the “smart brevity” of Axios’ digital reporting with cinematic, documentary storytelling.

In addition to starting Axios, Allen was a co-founder at POLITICO, the digital media company that upended and revolutionized political and policy journalism in Washington, New York, and Europe. He not only reported on but also drove the day’s conversations in and around the Beltway. His sharp journalistic experience and coveted insider status make him an ideal choice to discuss the latest political happenings. In presentations, he offers his nonpartisan, energetic and up-to-the-minute insider perspective on the political issues of the day, the current administration, Congress, and building a business in an unsteady economy. Exclusively represented by Leading Authorities speakers bureau, he has been praised for his dedication, passion, and unmatched ability to give a political story dimension and context.

Building a Political Powerhouse. In 2006, Allen joined POLITICO and sought to carve out a niche in the marketplace by focusing on giving readers one solid take-away from select stories. He served as the chief White House correspondent and was the founding father of the successful daily email tip-sheet Playbook. It quickly became the early morning must-read source for movers and shakers in politics and media. The New York Times called Allen “The Man the White House Wakes Up To,” and Vanity Fair said, “Reading Playbook is as close as you can come on a Washington morning to knowing everything.”

Award-Winning Political Coverage. TIME named Allen one of its top 140 Twitter feeds, calling him “the Virgil of the beltway, leading the rest of us hapless Dantes through the inferno of America’s political universe.” In 2017, Vanity Fair named Allen to its “New Establishment List,” an annual compilation of industry titans. The magazine previously named him to its 2011 (#39) and 2012 (#19) “Top 50 New Establishment and Powers That Be” lists, and Allen also won the White House Correspondents’ Association’s Merriman Smith Memorial Award for “Outstanding presidential coverage on deadline” in 2004.

Allen is also the creator of the daily newsletter, Morning Money, which gives readers insight into the intersection of Washington and Wall Street. He is the co-author of two e-books focusing on the 2012 presidential campaign — Politico Playbook 2012: The Right Fights Back and Inside the Circus: Romney, Santorum and the GOP Race.