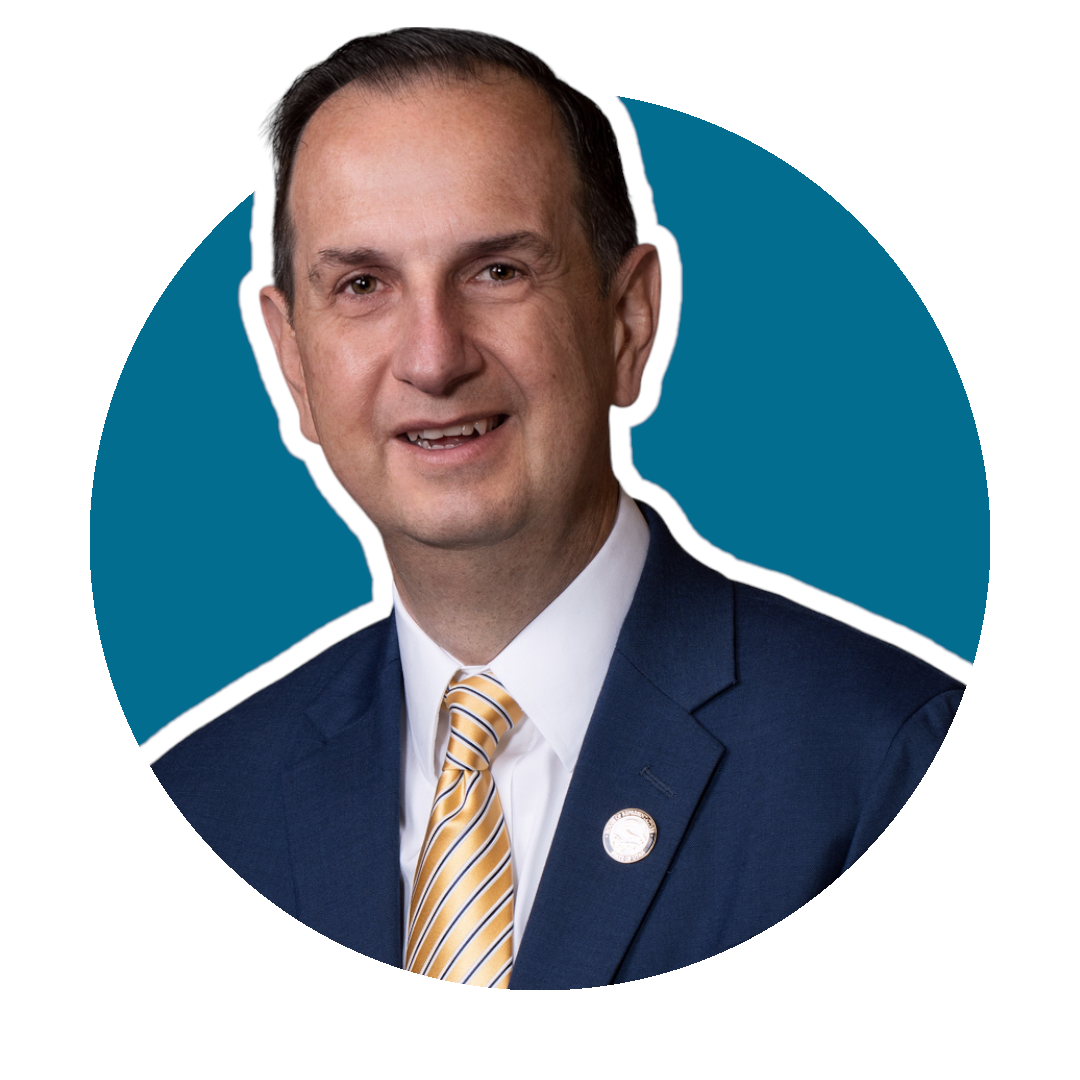 Norman Thurston is the executive director at the National Association of Health Data Organizations (NAHDO). Dr. Thurston was a policy analyst and health economist for the Utah Department of Health from 2003 until 2013. From 2013 to 2019 he was the Director of the Office of Health Care Statistics which is responsible for the collection, analysis, and dissemination of data related to health care cost and quality for the State of Utah.

In previous roles he served as policy adviser and executive staff for health system reform efforts in the State of Utah. Before joining the state, Dr. Thurston worked for eight years as an assistant professor of economics at Brigham Young University and has a Masters and Ph.D. in economics from Princeton University. Dr. Thurston was elected to the Utah House of Representatives in 2014.