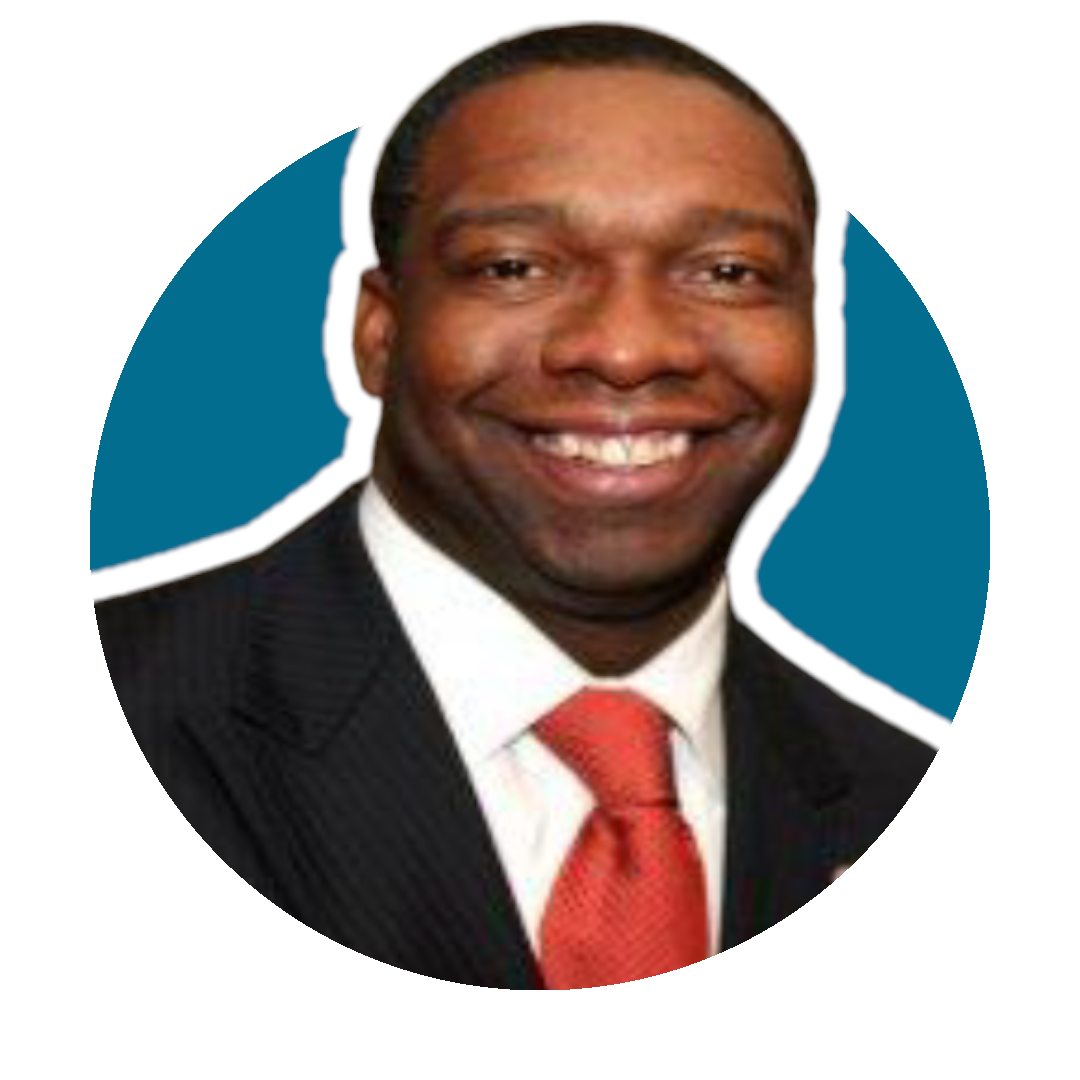 Sean Eugene Bradley is the Governmental Affairs and Community Engagement Manager for Hazel Health.  He is also the Co-Founder of Bradley Capitol Enterprises, LLC in Denver, Colorado.  Prior to serving as President and CEO of Bradley Capitol Enterprises, he served as National Director of Legislative Affairs for the American Federation for Children (AFC). AFC is a national education reform group, based in Washington D.C.  Prior to working for AFC, Sean was the Director of Governmental Affairs for the Colorado League of Charter Schools. Sean has over 20 years of executive management, human resources management and operations experience.
He has worked for two Members of the United States Congress in Washington, D.C., as well as in Texas. Before moving to Colorado, Sean served as the Legislative and District Director for Texas State Representative Ruth Jones McClendon of San Antonio. He worked in the Colorado State Capitol for Former House Speaker Andrew Romanoff of Denver.

He currently has sat on several boards and commissions including National Youth Week USA Board of Directors and the Colton Legacy Foundation. He also sat on the Mayor's Commission on Early Childhood Education and the African American Mayors Association. He is a current member of the 2nd Judicial Nominations Commission, appointed by the Governor of Colorado, to recommend judicial appointments.
Sean earned a Bachelor of Science in Education from Stephen F. Austin State University and a Master’s Degree in Public Administration from the University of Colorado at Denver.

He enjoys reading, playing golf, and traveling with his wife Voletha. He and Voletha have two sons, Ayden Eugene Bradley and Jaxon Benjamin Bradley. Sean and his family live in Denver, Colorado.